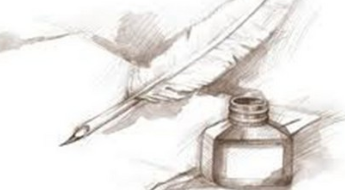 As part of the efforts of the Noor International Center for the Translation of the Meanings of the Noble Quran, in Saudi Arabia and the Madad Information Technology Company in Egypt, in order to publish translations of teh Noble Quran in international languages, a stategic cooperation agreement between the two parties was signed on 19/07/1440 AH, corresponding to 24/03/2019  so as to record and produce ten video versions of the Quran, in four international languages. 50% of the project has been completed, to Allah.